In addition to numerous club and smaller venue performances during tours of North America and Europe, he has performed at jazz festivals in Chicago, The Hague, Victoriaville, Berlin, Oslo, Vancouver, Paris, Lyon, Lisbon, Seville, ...


For the time being, my performances are on hold due to the pandemic. Stay safe and healthy! Looking forward to seeing you out there again before long.

In the meantime, here's a recording of a live performance from the Lilypad in Cambridge, with Luther Gray, drums, and Pandelis Karayorgis, piano, playing Luther's piece Well Deserved Loneliness.

Now out on Astral Spirits!

Out now: Ink, by Polyorchard (in this incarnation: David Menestres, bass / Jeb Bishop, trombone). Two CDs of live improvisations, recorded on the road in 2019.

Great review of Ink at the Free Jazz Collective! "... one of my must-own recommendations for the year."

NEW QUARTET CD OUT ON NOT TWO RECORDS

Listen/download/order at my Bandcamp page.

Have a look at my revised discography, compiled by Clyde Smith.

I'm on two new recordings (linked at the images below) on the new North Carolina-based label Out & Gone Music: 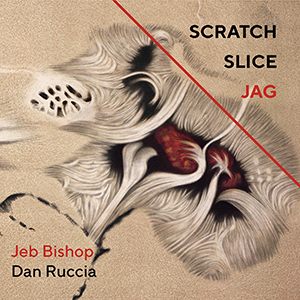 New recording out on Not Two: Konzert für Hannes. Dedicated to the memory of our friend and colleague Johannes Bauer. Listen/download/order at my Bandcamp page. 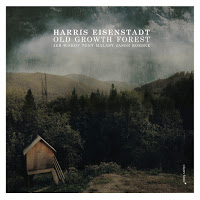 The Old Growth Forest CD is out on Clean Feed.

The New Orleans-based project Long Sidewalks has a CD out, Staffa, on the Breakfast for Dinner imprint. See Featured Videos below for a video of a live performance by the band.

Force Majeure, by Paul Giallorenzo's GitGo, is out on Delmark. 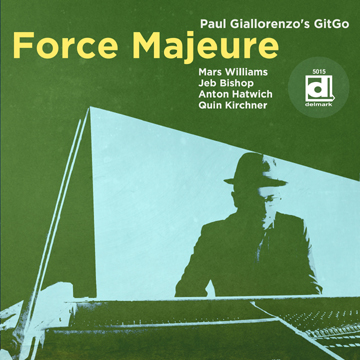 The Whammies Play the Music of Steve Lacy, vol. 3 is out on Driff. 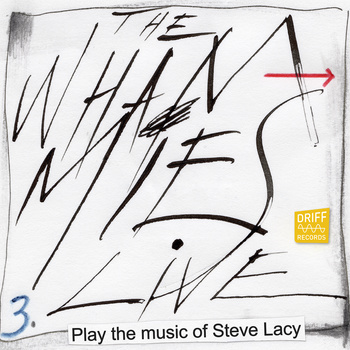 The Flame Alphabet, my second collaboration on CD with Rodrigo Amado's Motion Trio, is out on Not Two.

The Whammies vol. 2 is out on Driff.

Burning Live at Jazz ao Centro is out on JACC (Portugal).

Old Shoulders, a duo with Tim Daisy, is out on Relay Records.

The CD by Josh Berman and His Gang, There Now, is out on Delmark.

Out on Kontrans: At the Hideout, a live recording featuring Jaap Blonk, Frank Rosaly, Lou Mallozzi, and me.

Listen to a track from At the Hideout.

Ibsen's Ghosts, with the great Joe McPhee, Ingebrigt Haker Flaten, and Michael Zerang, is on Not Two.

The Engines recording Other Violets, featuring as guest the legendary John Tchicai, is on Not Two.

I also appear on the recent recording by the terrific Darren Johnston's Gone to Chicago, titled The Big Lift.

My trio CD, 2009 (Better Animal Recordings), is now available! Read about it and get yourself one.

Jeb Bishop/Paal Nilssen-Love at the Hungry Brain, Chicago 6/5/2011 from Bethany Schmitt on Vimeo.

Jeb Bishop and Tim Daisy at the Whig, Columbia SC 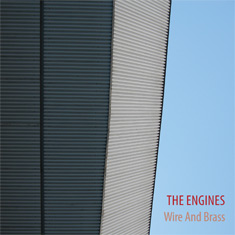 The Engines CD, Wire and Brass, recorded live at the Hungry Brain in Chicago in April 2008, is on Okkadisk.

Read about some of my favorite recordings.